The area that would become known as Dammeron Valley began its modern history as a stop on the Old Spanish Trail, a byway from the east, heading to California. Fur trappers would then travel north from the valley towards the territory’s southern mountains, making Dammeron and the surrounding areas a popular center of travel and trade. Founded in 1879 by pioneers spreading from St. George, the town that would become Dammeron Valley was abandoned before 1900 due to the failure of the “Dixie” area to produce cotton. However, as recently as 2008, with help from the local land association, Dammeron Valley has begun to flourish as an expansion to the ever-growing Washington County. 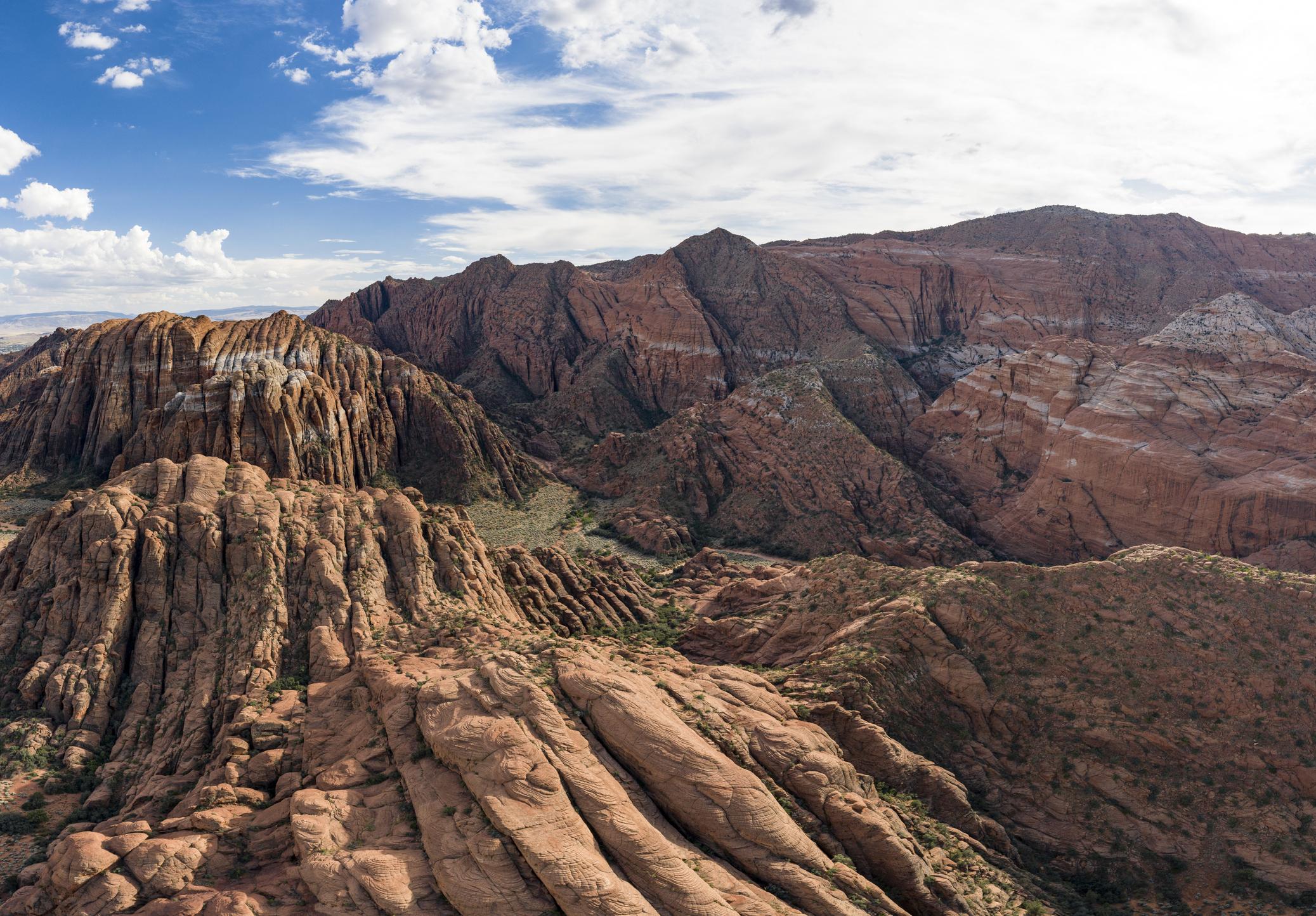 Dammeron Valley itself is a relatively new residential development area directly north of Santa Clara and past Snow Canyon State Park. Normally, you would think it difficult for pests like insects to break into newer homes. In reality, homes can be built close enough to ant colonies that homes can be infested with them from the moment the “For Sale” sign comes down. Not to mention that wasps and other stinging insects will nest anywhere they please.

Dammeron Valley is a location that attracts tourists from all over the world for hiking, photography, and mountain climbing. But we want to make sure the area (and specifically your home) doesn’t attract any pests! Before you create an Airbnb or rent out a home, ensure the home is free of pests and vermin. Nature’s Gate will come out and perform a safe and environmentally friendly pest control service that will solve the problem and keep it solved.

If you are searching for an insect that is highly territorial and painful to encounter, look no further than the common wasp. Identifiable by their sharp yellow-and-black coloration, wasps make their paper-like nests in hard-to-reach places, expanding throughout the season as they search for food and water. Steer clear of them until we can help!

Ants don’t seem like much of a problem until you see them marching through your kitchen! Depending on the size of their colony and the resources nearby, you can expect anywhere from 3,000 to 4,000 ants living beneath the ground. Ants will take advantage of any food or water that is left out, communicating with each other about the locations through complex pheromones.

Centipedes are a common insect issue to have if you have soft, damp soil anywhere near your home. This, unfortunately, describes most construction sites for new homes. Identifiable by their long flat body with dozens of legs, centipedes can deliver a power bite if threatened. Their venom is usually ineffective against adults, but kids and pets should certainly avoid them.

If you need reliable assistance from insects, spiders, vermin, and more, you can trust Nature’s Gate for your pest control problems! Give us a call and schedule an appointment for one of our technicians to inspect your property today.